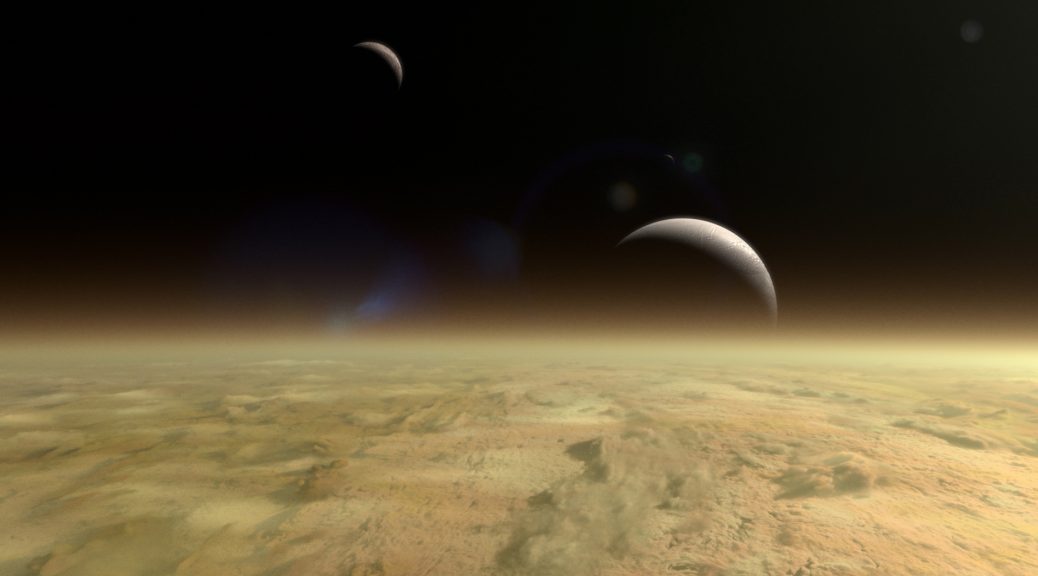 It’s not often I find the time to write something for my blogs these days. Even this news is 2 months old at time of writing. Back in September, the first episode of The Alienist, a show I spent many months doing modelling and texturing work on at Peerless, won the 2018 Emmy for Outstanding Special Visual Effects in a Supporting Role!

Needless to say it has gone on the CV. My colleague and good friend Rasik hopped over to LA (bravely I might add) and picked up this little lady for us. Here I am holding what has to be the most obvious hiding-in-plain-sight potential murder weapon I’ve ever held. Those lightning wings are spiky. There’s a sentence I never thought I’d write. Anyway! Onwards and upwards!

The Alienist is now available on Netflix in the UK.

When I am asked what I do for a living, there is a follow-up question that is so common I begin to answer it right away now. That question is, “Ok, that sounds interesting. So what do you actually do? What is Visual Effects really?”

It’s a fair question actually and one whose answer changes as time goes on. If I’m stumped for an answer to the question, I try some of the following.

My staple answer now is,

“I add stuff to video footage that wasn’t there in the first place, or take it away if it wasn’t meant to be there.”

More often than not, the actual answer is,

“I create something with the appearance of having been shot as real life, but which is actually impossible to shoot, be that for practical, artistic or financial reasons.”

Ah, so that will answer it, right? Nope. I find these answers are enough for most people to understand at least vaguely what the end result of my job is. However, some are mad about film, TV dramas and whatnot and really want to show their interest. Again, fair enough. A question you might get is,

“So when you say you add things into video footage or film or whatever, how do you do that?”

That’s the really tricky one to answer, especially as everyone’s preconceptions of media, especially digital, are different. There’s the Make Awesome button right? It’s all done by the computer right?
However, wonderfully, a lot of people use Photoshop now and kind of get the concept of layering things over each other. Lately, I’ve been explaining with,

“VFX has similar principles to editing photographs, only these photos are on the move. Imagine using Photoshop for moving images, with all the layers and masks moving, the colour corrections animating and so on. I make elements, series of 2D images, that are composited on top of others, like layers are in Photoshop.”

I do almost exclusively 3D VFX, by which I mean those elements are created in a 3D package, such as Maya, rendered out as 2D images, just like photographs have no physical depth to them. I no longer get bogged down into details when explaining VFX. To begin with, I don’t even mention the many jobs available; compositor, modeller, 3D generalist, render wrangler etc. I used to say I did 3D animation, but that would lead people down the path of thinking I did Toy Story or was about to reinvent Wallace and Gromit. Another danger with the 3D moniker is the recent resurgence in 3D cinema which is another kettle of fish altogether.

So there we are. A fairly basic answer which most people understand! Incidentally, I am a 3D generalist, available to hire in London, UK. Check out my work on the home page at https://www.ajcgi.co.uk.

From the start of May onwards I will be available for generalist 3d VFX work in London, UK.
My show reel and examples of work are on the home page at https://www.ajcgi.co.uk

I’ve been beavering away this year at a huge rate of knots, working on such things as adverts including one for BBC World Service, and documentaries for BBC and Channel 4. Videos and suchlike to come.

I have now have 8 years of producing shots across many media and platforms, mainly for dramas and documentaries.
More details on my PDF CV at https://www.ajcgi.co.uk/blog/?page_id=45